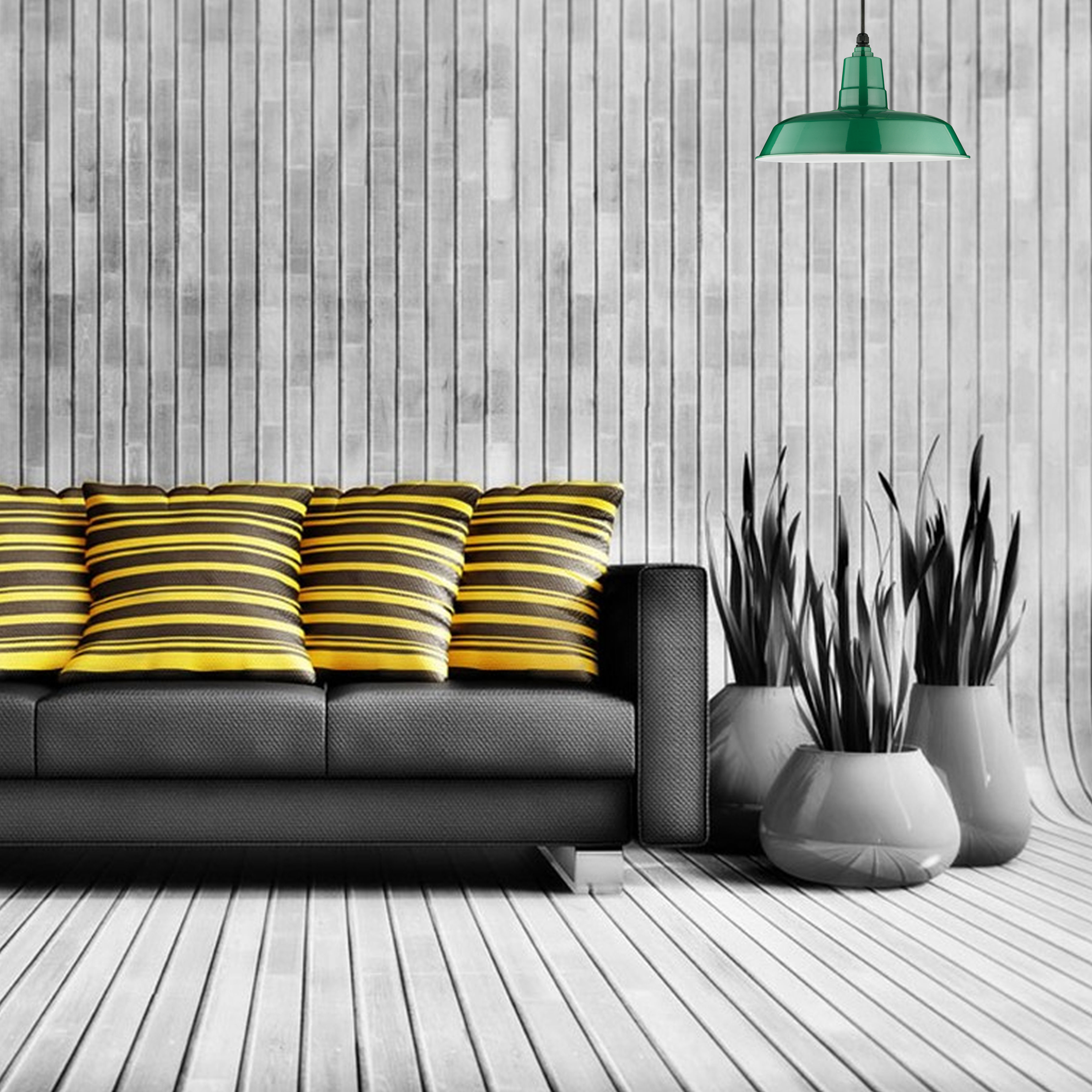 It's difficult to imagine a society today without light. Everything from Time Square in New York City to your living room at home would be dark. Luckily, years of history allowed not only the harnessing and invention of light, but technology continues to advance this discovery in both energy efficiency and overall creativity and customization.

It wasn't until around 14,000 BC that man began to move from torches to  lamps. Early lamps were fashioned from available materials like rock and shells and filled with animal fat as fuel. Slowly over time, lamps progressed through different materials in both housing and fuel sources. While the candle made its debut around 400 A.D, it was the introduction of gas lamps in 1792 that really opened the door for lighting.

The next large step for lighting was with the invention of the light bulb. This idea started with Sir Humphrey Davy's arc lamps in 1801 and progressed to Sir Joseph Swann and Thomas Edison's invention of the incandescent bulb in the 1870s. Technically Edison only improved on the design of the bulb, as similar ideas were seen through Matthew Evan and Henry Woodward some 50 years earlier. These bulbs paved the way for everything from gallery picture lights to even the light that illuminates the pictures on your television and computer screens.

Today the possibilities of light are endless. No longer are you held to just a bulb, but you can customize light to any style, from sleek and fashionable piano lamps to rustic industrial barn lights. Light also continues to respond to the needs of society. LEDs are a prime example of this response as this new lighting technology allows for similar light output using significantly less energy.

Without light, the world would be slaves to the availability of daylight from the sun. While it's something that is often taken for granted, the gift of light plays an essential role in innovation and development and will continue to do so for years to come.