As energy costs continue to rise, savvy homeowners and property managers are increasingly turning to energy efficient lighting to save money. A landmark study from the Department of Energy released in December 2012 thoroughly demonstrates just how much more efficient LED lighting is, and how much money it can save the average household.

By carefully analyzing home lighting patterns throughout the entire United States, the scientists working for the Department of Energy determined that the average household uses each lamp about 1.5 hours per day. Using normal light bulbs, the average houses averages 50 watts per lamp. It's not too hard to see that this adds up to thousands of kilowatts of electrical use per year.

The figures for lamp use were calculated by measuring interior lighting use. When it comes to exterior lighting, the numbers are much different. The average outdoor light is used on an average of about three hours per day, often with a higher wattage bulb. Daily average energy consumption solely for exterior lights is over 16160 watt-hours. Indoors, the greatest source of home lighting use is in the kitchen, where the average household uses indoor lighting over 2.3 hours per day, for an astonishing total of 481 watt-hours of electricity consumed per day. 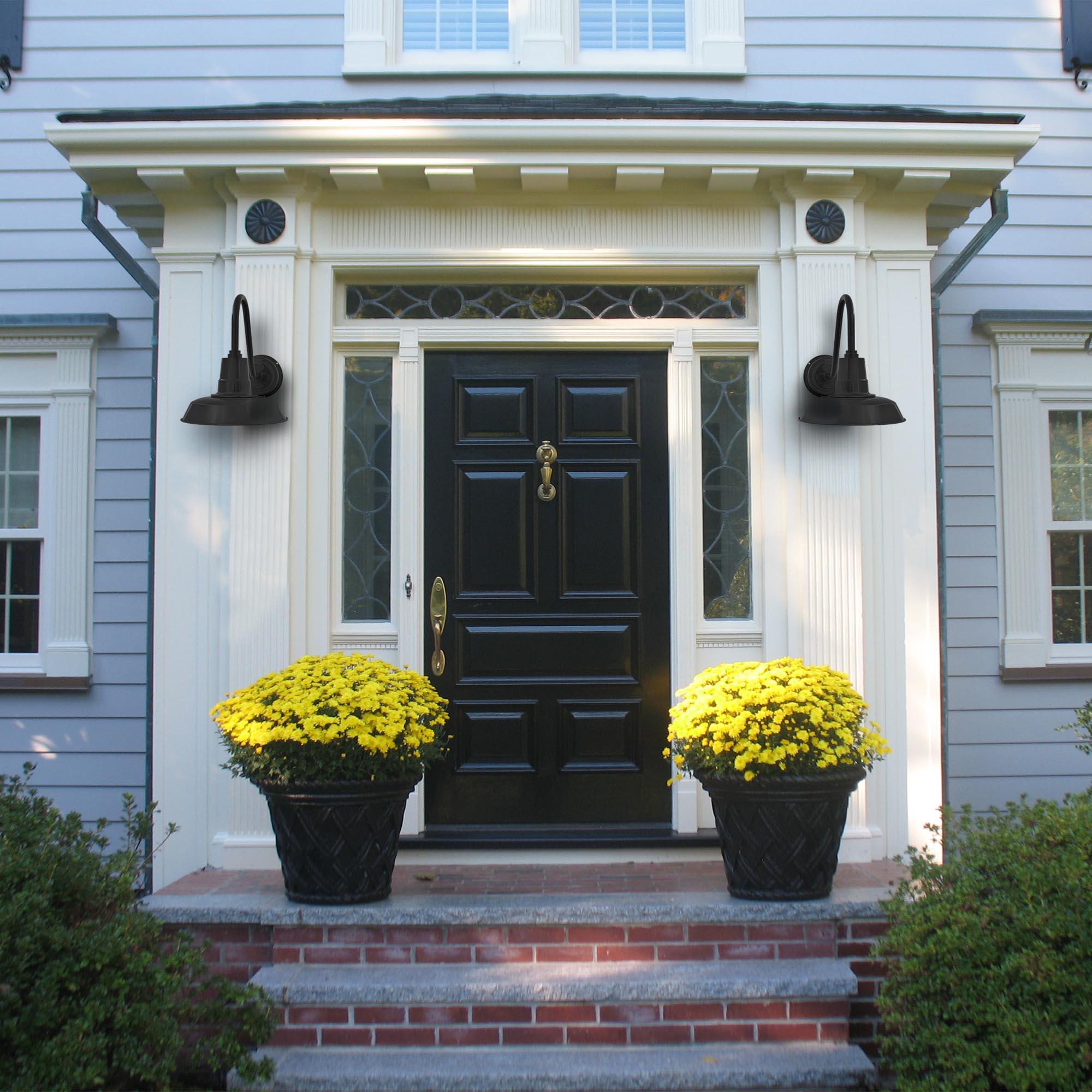 The Benefits of Efficient Lighting

Scientists use the term "incandescent" to describe the old-fashioned type of light bulbs that most people grew up with. The word is derived for a term first used for candles, which makes sense, as over 90% of the energy used to power a light bulb actually goes to heat, not light. LEDs, on the other hand, are specifically engineered to use only a minimum amount of power to emit light.

It is true that the initial cost of buying cost efficient interior lighting is more expensive. Thanks to breakthroughs in cutting-edge technology, LED lighting is designed to last for up to 20 years. The latest generation of LED lights can use as little as 8 watts to produce as much light as a 60-watt incandescent bulb. Over the course of time, enormous savings in electricity use can be realized, making energy efficient lighting an excellent investment. Depending on current levels of energy use in the home, hundreds or even thousands of dollars can be saved by replacing inefficient incandescent bulbs with more efficient led lighting.

After careful analysis by scientists in measuring energy and lighting consumption across the United States, the indisputable finding of the group was that homeowners and residential property managers will realize tremendous cost savings by implementing and using energy efficient LED lighting.