In total, over 2,900 victims and 19 hijackers passed away due to this event. Even for the survivors, many later on developed cancer, respiratory conditions, and other ailments believed to be caused by the tragedy.

In honor of this day, our Cocoweb team decided to take the time to educate all generations on this tragedy. 9/11, as other events in American history, are crucial to know in depth. Events like 9/11, while have damaged our citizens and our country physically, emotionally, mentally, and financially, have also allowed us to gain insight and make changes for the protection of America in the future.

Here are some facts about the 9/11 tragedy you may not know:

While 17 years has passed since 9/11, the 530,000 recorded cases of New Yorkers with PTSD as a result of the tragedy (and that only accounts for those who got formally diagnosed) often still remain. PTSD is different from Acute Stress Disorder in that PTSD is a longer-term, essentially permanent form of severe anxiety, distress, and/or depression.

Symptoms of PTSD are as follows:

Only a medical professional can diagnose PTSD. If a loved one has these symptoms, please ensure they get the help they need.

But apart from professional help, there are ways you can supportive someone suffering with PTSD or general anxiety/depression and avoid making their condition worse. 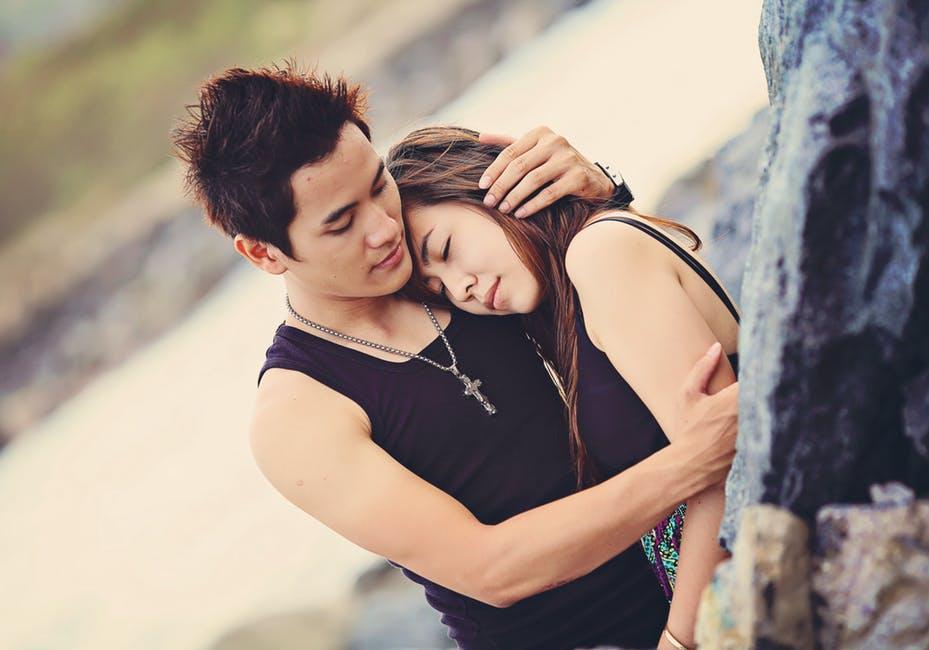 Even with millions suffering with a variety of mental health disorders across the globe for different reasons, there are still major misconceptions with the intensity and symptoms of these disorders. But with a lack of understanding, some may unintentionally do or say things that will be viewed as inconsiderate to their loved one suffering. This isn’t because they don’t care; this is because they don’t understand.

17 years later, our Cocoweb lighting experts continue to salute the bravery and mourn the many losses apart of 9/11. Every victim involved, including the families of victims, has confronted an immense trauma, that for some, will stay with them for life.

Fortunately, there is help out there for anyone affected by 9/11. There are a plethora of therapy options, types of counseling, and other treatment considerations for those dealing with the aftermath of the tragedy in the form of PTSD, generalized anxiety, depression, and/or physical ailments. As a friend or family member of someone with one of the latter conditions, it is important to give them the love and support they need to make a stronger recovery.

We thoroughly thank all firefighters, paramedics, psychologists, and others involved to aid with this event. While the horror cannot be erased, September 11, 2001 and the lives that were lost on this day will never be forgotten in American history.