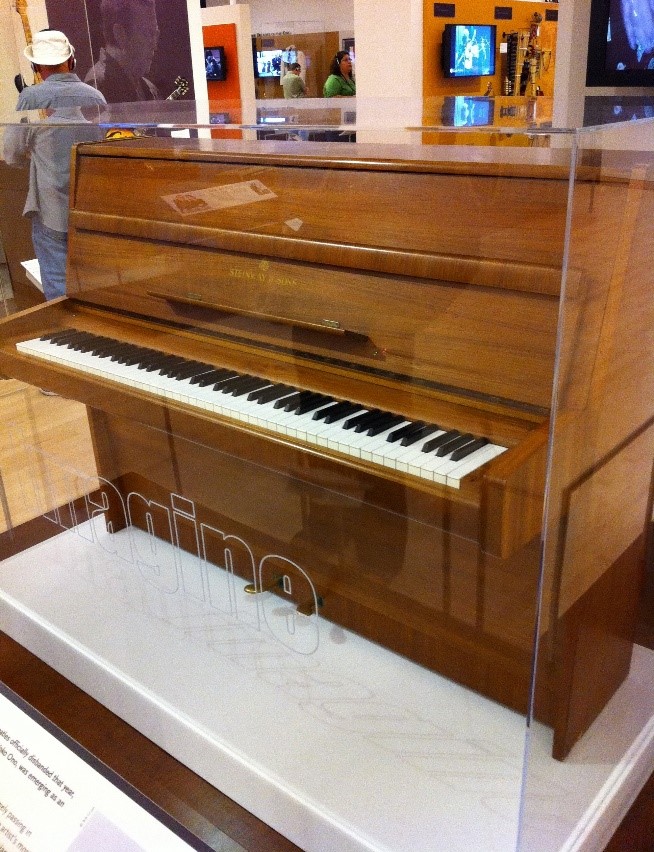 This seemingly ordinary piano was built by Steinway and Sons and rose to stardom after John Lennon composed his hit song “Imagine” on this upright piano.In 2000, British superstar George Michael bought Lennon’s Steinway for the monstrous sum of $2.1 million. (Image Source: Wikipedia.com) 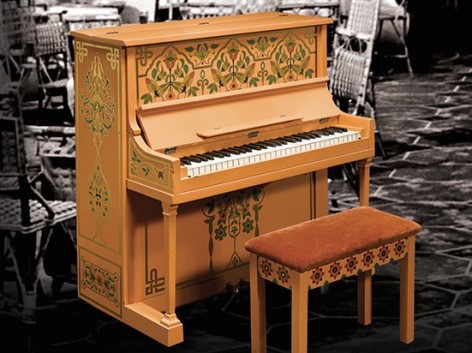 This painted, upright mini-piano played in the iconic movie Casablanca sold for $3.4 million at Bonhams Auction House in late 2014.Arthur “Dooley” Wilson played the classic song “As Time Goes By” on this piano at the request of Ingrid Bergman’s character Ilsa Lund in the 1942 film.This mini piano was a Warner Brothers prop with only 58 piano keys—30 less than a conventional piano. (Image Source: Pressroom.turner.com) 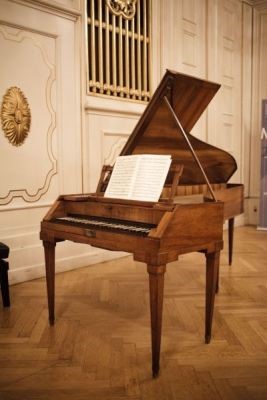 Wolfgang Amadeus Mozart used this fortepiano for ten years and composed many of his most famous pieces with it.The piano was created by Anton Walter, one of the most famous piano makers of Mozart’s time, and is a miniature compared to today’s pianos, measuring only 3 feet wide and 7 feet long.It weighed only 187 pounds and was thus light enough for Mozart to transport to all of his concertos. This piano was temporarily housed in Mozart’s hometown but it now permanently resides in the Mozarteum Museum in Salzburg, Austria. (Image Source: Themalaysiainsider.com) 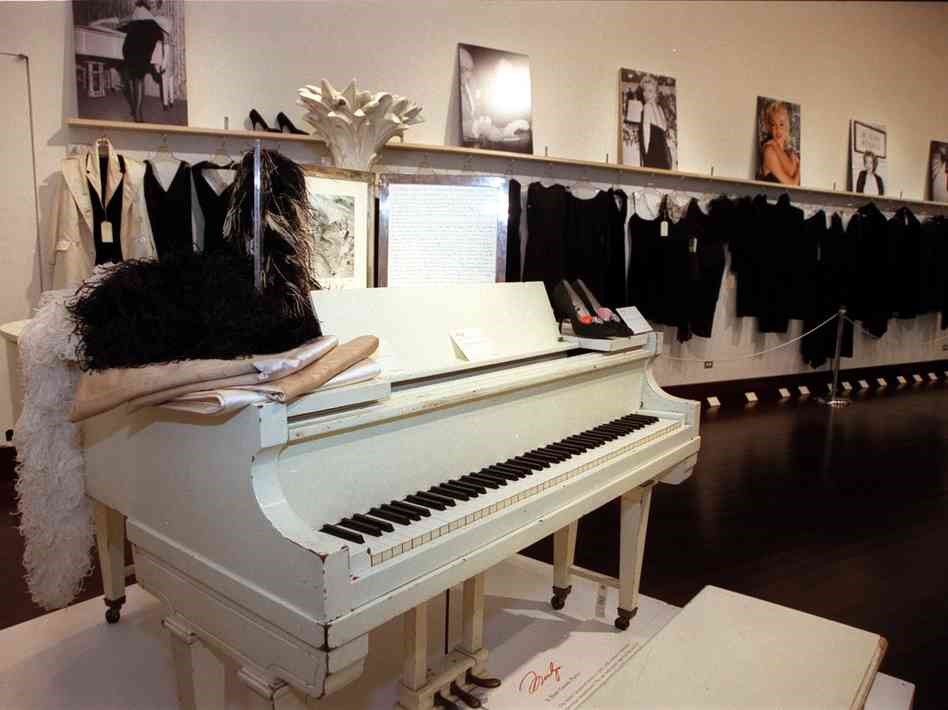 This white baby grand piano belonged to Monroe’s mother Gladys and was passed down to Marilyn herself.The piano was a treasured possession of the iconic actress, and in 2006 singer Mariah Carey bought those baby grand for $662,500. (Image Source: Tumblr.com)

Paul McCartney came up with the melody of “Yesterday” in his sleep.At first, he thought that the tune was so simple, so he had to confer with his close friend, Alma Cogan, to make sure that the melody hadn’t already been written.Today, the song is perhaps the most covered song in history and McCartney composed the hit on this 1926 green Eavestaff mini piano that belonged to Cogan. McCartney’s “Yesterday” piano sold to a private buyer for $230,000 in 2011. ( Image Source: Beatlesnews.com)