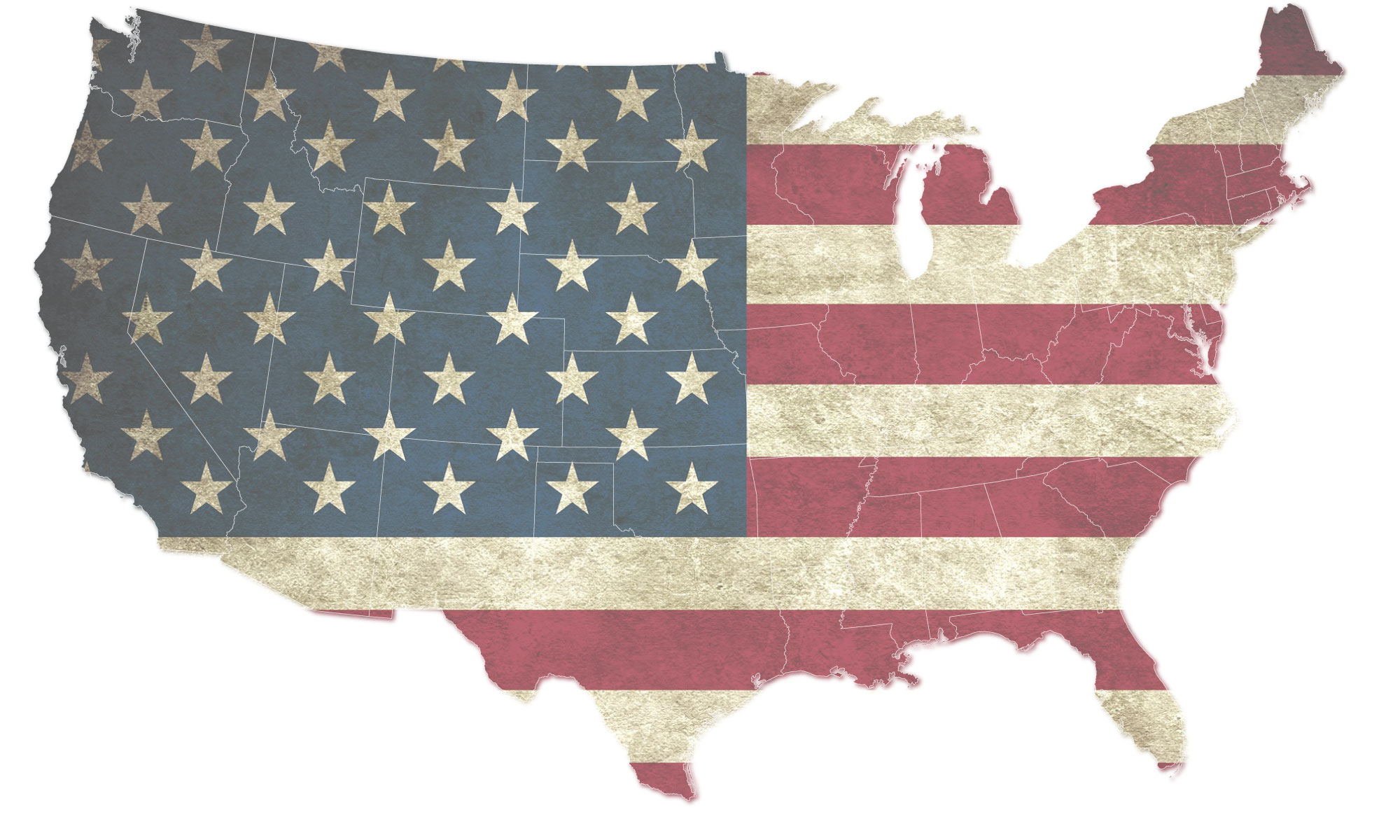 The second Monday of every October is Columbus Day and has been a federal holiday for the United States since 1937. This day commemorates the history of the discovery of the Americas in the year of 1492 by Christopher Columbus. It's the story we all know: Columbus wanted to map out a western route from Europe to the Indies (east Asia). After 3 months of sea travel, Columbus and his crew finally reached what he had thought was Asia, where he proceeded to set up camp and trade. It wasn’t until his third trip back to the New World that he realized he never reached Asia through the Atlantic ocean.

Columbus Day was founded in 1937 as a federal holiday in order to celebrate the history of the discovery of America, and the history we as a people have made since. 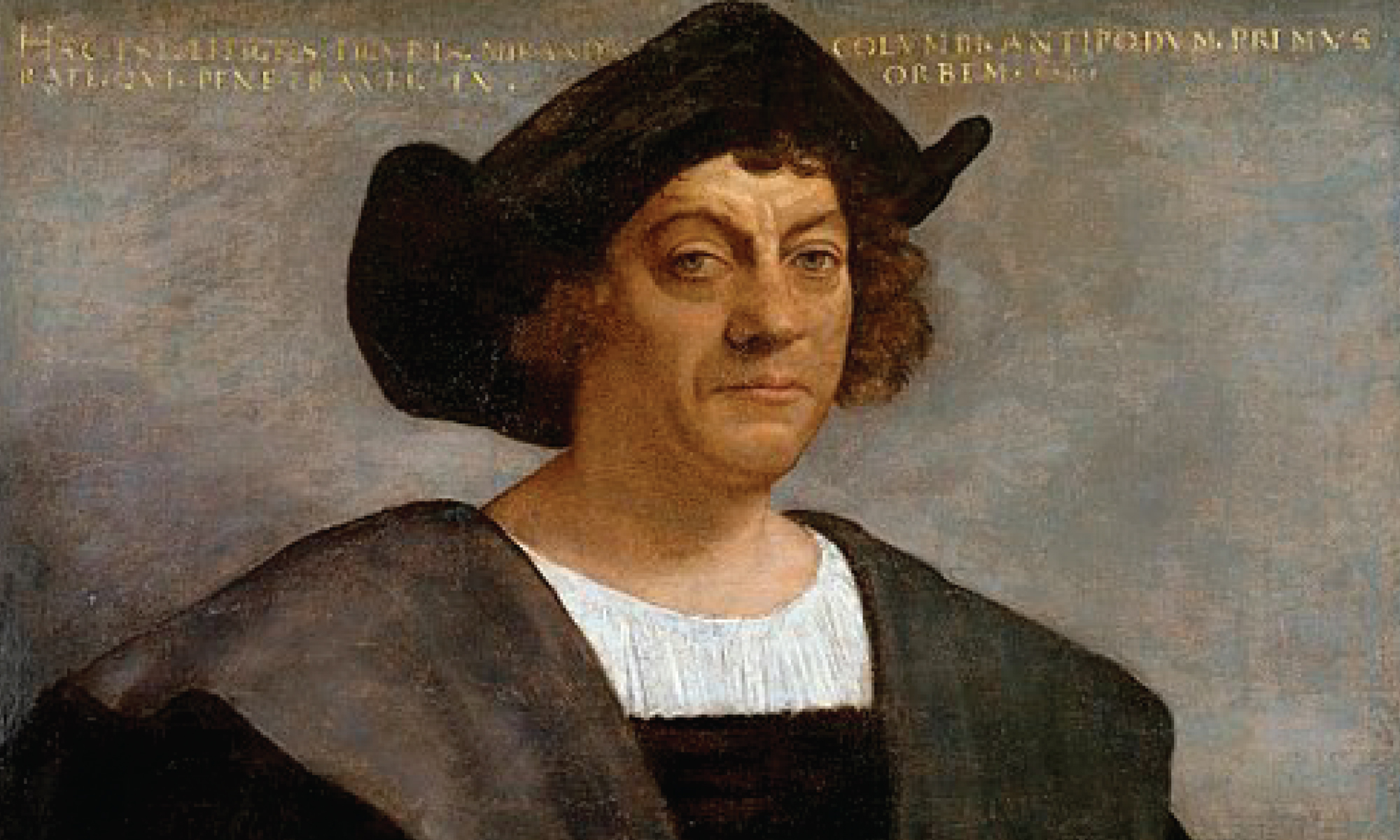 Recently, however, some cities such as Berkeley, Los Angeles, Phoenix, Denver, Portland, Oklahoma City, as well as the entire state of South Dakota have reworked Columbus Day to Indigenous People’s Day. This new holiday was founded by activists who have noted that Columbus did not discover the “New World”: there were already indigenous people living there, and the holiday should celebrate their history instead of the man who "discovered" them. As the Los Angeles City Council declared, Indigenous People’s Day is a day to commemorate “indigenous, aboriginal and native people” of America. 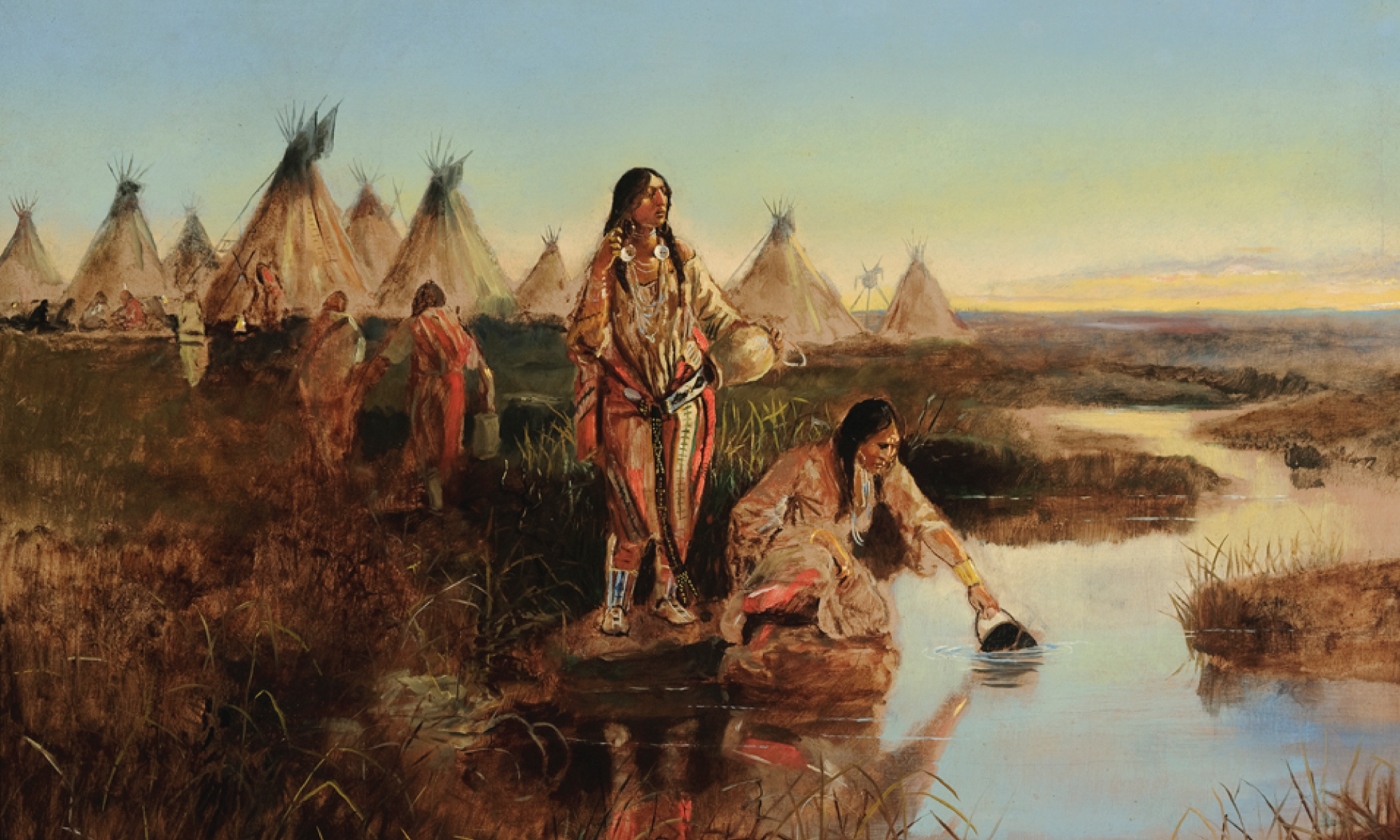 Other people and places celebrate the second Monday of every October differently as well. Some people celebrate Italian-American heritage because Columbus was Italian himself. In some Latin American countries, the people celebrate the Dia de la Raza (the "Day of the Race") which is a celebration of the Hispanic heritage.

Here at Cocoweb, we want to use this day to celebrate everybody, no matter if you are Italian-American, Caucasian, Native American, Hispanic, or another ethnicity. We are celebrating those who make society a better place, who have a care in the world, and who support one another. Whatever you call today, we want to celebrate you!